The History Of Las Vegas 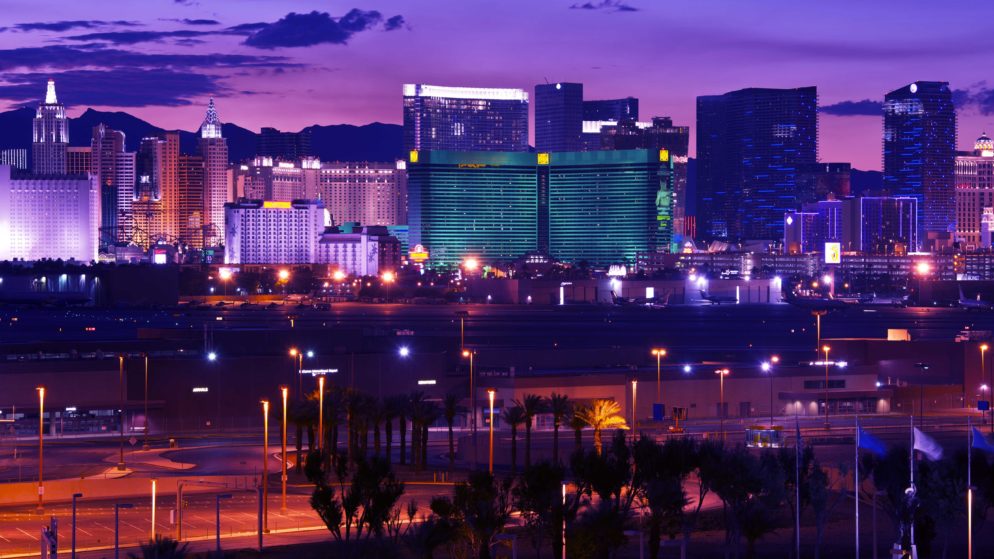 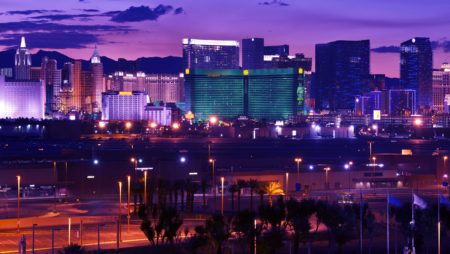 Las Vegas. The city of sin and a high electricity bill. Bright lights and slot machines draw in over 40 million people to this bustling city, which is largely considered to be the home of gambling. As the economic backbone of the state of Nevada, Las Vegas has been a steadfast attraction in gambling history but it was not built overnight. Do you want to know the las vegas casino secrets? Read the rest of this site and find out.

Las Vegas is quite a new city when you look at its history is compared to the rest of history. After being founded as a tiny town in the middle of the Nevada desert, it was just a pit stop for travellers stopping between Salt Lake City and Los Angeles.

Eventually, the “strip” that we have come to know and love today began to be built with numerous casino hotels popping up into existence. The first official casino that existed in Las Vegas was Pair-o-dice, which was built on Highway 91. Following this, many other casinos and casino hotels began popping up all the way up and down the strip with the majority of these being run by large crime groups in the area. In fact, one of the most famous on the strip was owned by an infamous mobster, Bugsy Seigel. This was called the Flamingo.

Sorry, no other posts related this article. 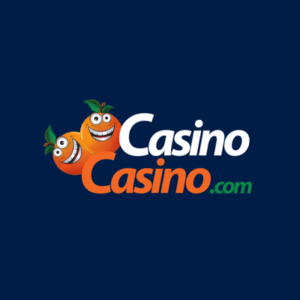 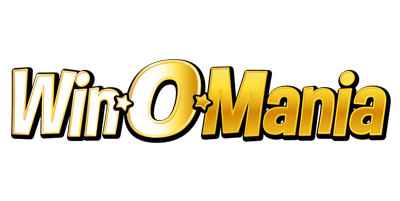 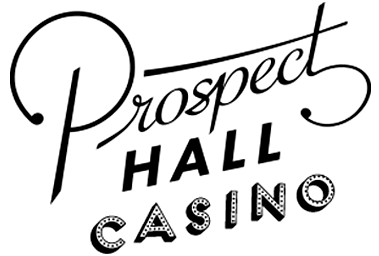 The History Of Las Vegas
2 years ago